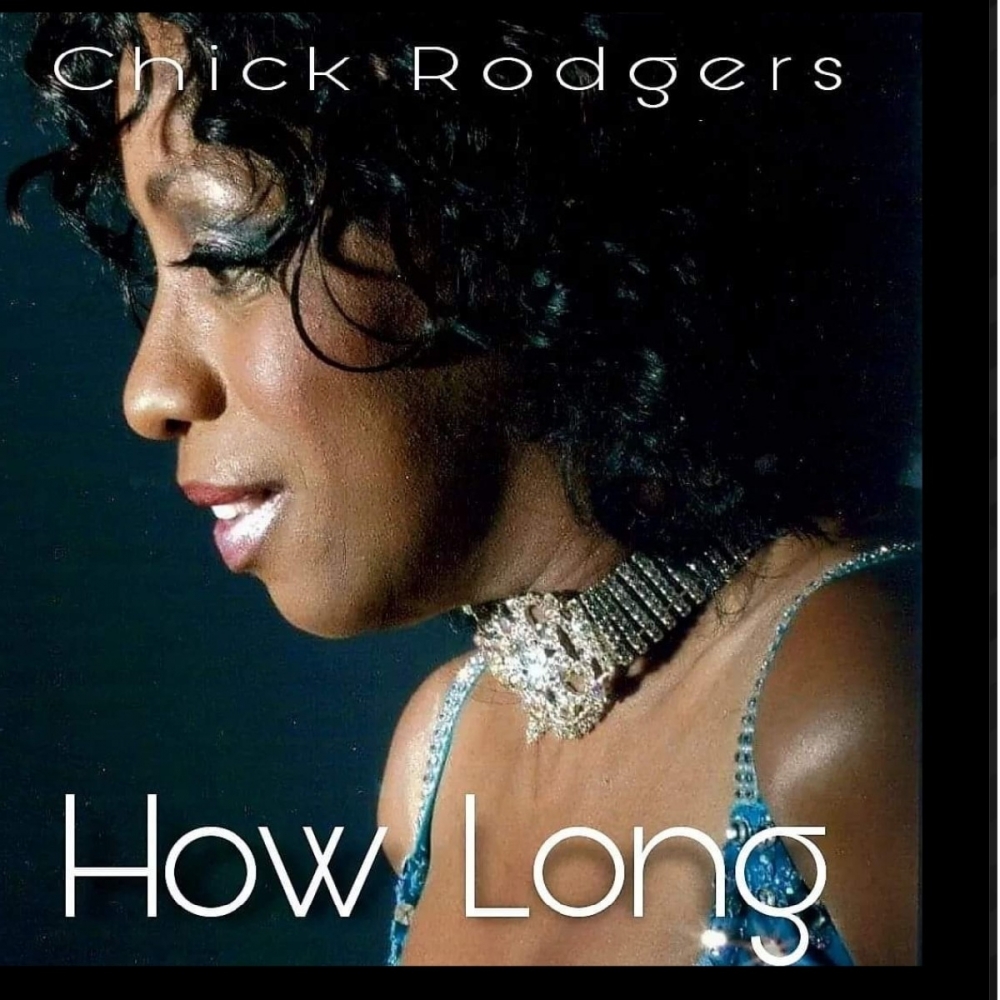 " Small in stature, Rodgers possesses a big voice. Memphis own Homegrown Chick has performed all around the US and countries including Portugal, Malaysia, Japan, Brazil, Italy, Finland, Rome, Germany, Thailand, Paris and The Netherlands with USO TOURS also for thousands of military personnel.

The energetic Chick Rodgers has shared the stage with Patti Labelle, comedian the late Bernie Mac, and the late Ko Ko Taylor and has performed at Blues festivals around th world.

She's had roles in musicals including A Tribute to Phyllis Hyman, Georgia Tom, The Thomas Dorsey Story, Wives, Crowns, Black Nativity, and Those Sensational Soulful 60's.

Her humble beginnings keep her grounded and will forever be heard through her bold and powerful voice that "lifts audiences from their seats and leave them dancing in the aisles".

Scroll up and listen to this talented artist on YOU TUBE below. Then feel free to fill. out the VIP Registry and SUBMIT. Join her fan club.
Messed Up

Bernie Mac Somewhere Over The Rainbow

Baby I Love You

I'll Play the Blues For You

To know you Is to love you

I got a youngerman

Would you like to open the card in Shuffle application?